The routine use of retrograde fillings during apical surgery, as well as the material of choice for that purpose, have been debated. A retrograde filling is placed so as to seal an infected root canal causing periapical pathosis. Therefore, retrograde root canal fillings should be performed routinely during apical surgery regardless of the apparent technical quality of the root canal obturation, unless orthograde endodontic treatment is performed in conjunction with surgery. When orthograde treatment is not performed, retrograde root canal filling enhances the prognosis of apical surgery. An array of potential retrograde filling materials have been extensively investigated in vitro and in vivo. Once that the biocompatibility of the materials is confirmed a clinical comparison, rather than in vitro sealability studies, is the most valid evaluation method. Some of the difficulties encountered in long term clinical studies in patients may be avoided in animal studies. The review of the relevant literature of the past decade suggests that amalgam used in conjunction with cavity varnish is the retrograde filling material of choice. It must be stressed, however, that retrograde filling is not comparable to debridement and obturation of the entire root canal. Therefore, when the only way to approach the root canal is from the apical direction, rather than placing an apical retrograde filling, a retrograde endodontic treatment of the entire canal should be preferred, if it is feasible.

Call Aaron Periodontics and Dental Implants at (540) 562-3166 to book your appointment. We are conveniently located at 4405 Starkey Road in Roanoke, VA. 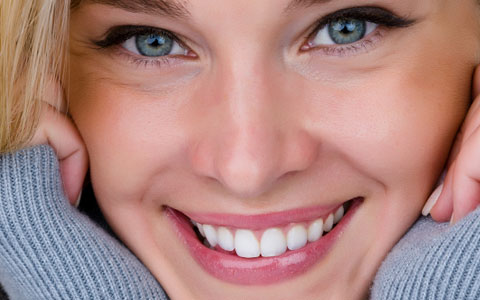