Lasers are becoming increasing used in dentistry, and periodontics is no exception. Many dental professionals are replacing the traditional scalpel blade with lasers during procedures which involve the removal of soft tissue or bone. Lasers are also being utilized during non-surgical procedures, such as scaling-and-root planing.

For surgical procedures, the primary advantage of lasers is that any bleeding is immediately cauterized (sealed off), which decreases the time of the procedure and arguably is less traumatic to the patient. Another advantage of lasers is that the tissue adjacent to the site that is being worked on is not as traumatized as compared to using a dental drill. On the other hand, the patient still has to be anesthetized regardless of whether a laser or scalpel is used. In addition, a scalpel allows for a tissue flap to be created, which can later be precisely sutured together for faster healing (primary intention), while the wound created from lasers has to “fill in” similar to an abrasion (secondary or tertiary intention).

When it comes to non-surgical procedures, evidence is mounting that lasers provide additional benefit. For instance, lasers used in conjunction with scaling and root planing (also known as a deep cleaning or deep scaling) can result in additional improvement. I am optimistic that lasers will replace the scalpel blade or curette as the instrument of choice for periodontal procedures. For now however, lasers are only employed in limited situations. 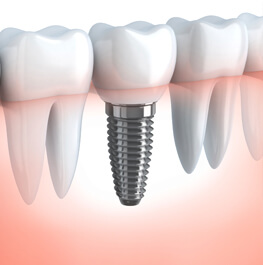 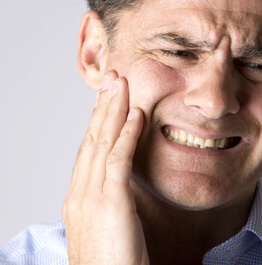 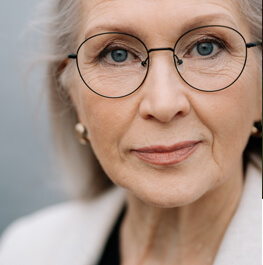 We strive to provide the best treatment for our patients. Whether you were referred or found us yourself, we promise to make a positive impact on your smile.

Are you free to talk now
or would like to email us?